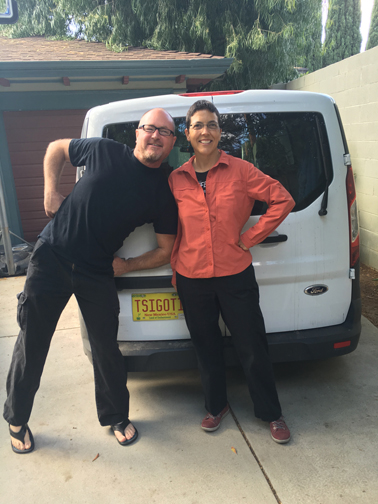 These are good friends and talented artists that stopped through down this week, read and follow the link for more info. – jonmarc

Silver Ochre: Who Are US 2016 observations from the 21st century American road

Silver Ochre: Who Are US 2016 expresses 21st century America through the eyes and ears of two perpetually traveling artists. A series of ‘moving stills’ by ACVilla and Thollem Electric’s live score, the performance highlights influences from the diversity of sights and sounds of this extremely varied country.

ACVilla has been nomadic since 2008 working as an artist manager, promoter and photo/videographer.  A summer nomad since her second decade, she had become a perpetual peripatetic traveler by her fourth. After living in a log cabin in the California coastal redwood forest and helping rebuild a 100 year-old adobe abode in the high desert of Northern New Mexico, she found herself receiving mail in Mexico City, Prague and Thessoloniki, among many other places. She has seeded ideas and plants, penned thoughts, shaped clay and wire, and witnessed sunsets over both the Pacific and Atlantic Oceans, all the while seeing and listening to Life in new and unique ways.

Thollem is a peripatetic pianist/keyboardist, composer, improviser, singer-songwriter, author and educator. His compositions and performances range from the sub-genres of post-classical, free jazz, noise, punk rock and ecclecticism. He has been touring perpetually throughout North America and Europe since 2006, performing solo works as well as collaborating with an array of musicians, dancers, and filmmakers including ACVilla, Martha Colburn, Manucinema (Tuia Cherici) and Matthew Barney.

The music for Silver Ochre is inspired and influenced by the incredible array of music heard in this multi-cultural country including but not limited to: Corridos, Gamelan, Taiko, Free Jazz, Noise, Bluegrass, Post-Classical, Arabic, Blues, Circus music and more filtered through the lens of an experimentalist piano player.

“Thollem does what few can: He combines extreme imagination with terrific post-classical chops and an ability to communicate through melody… a fresh, disciplined avant-keyboardist with an attractively extreme viewpoint.” – Greg Burk – LA Weekly 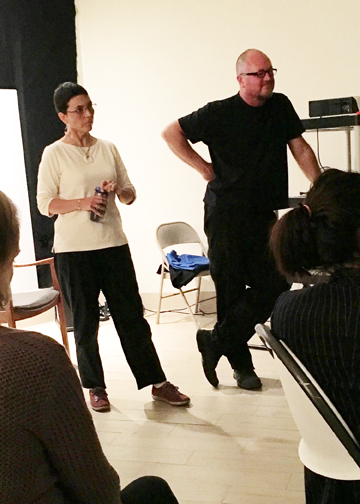